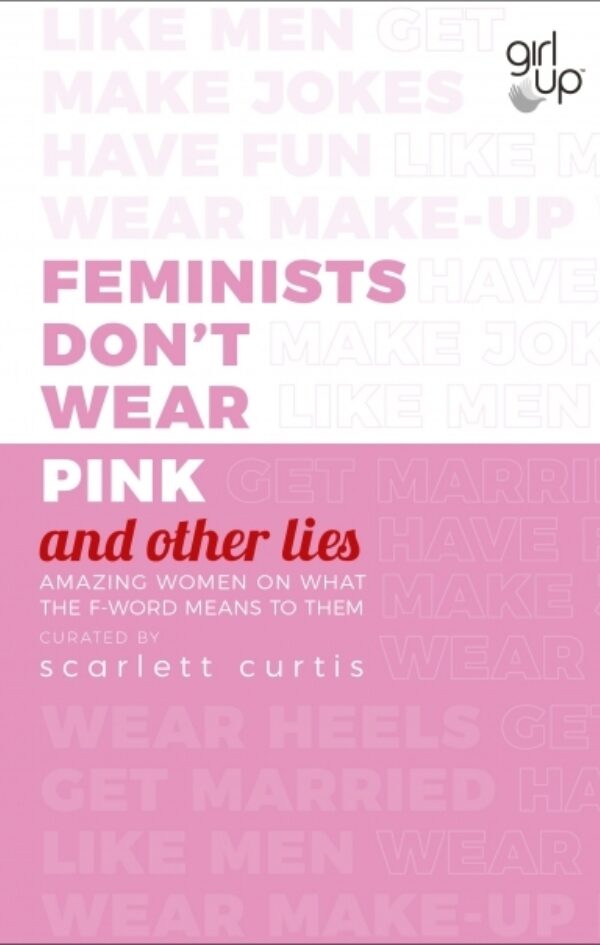 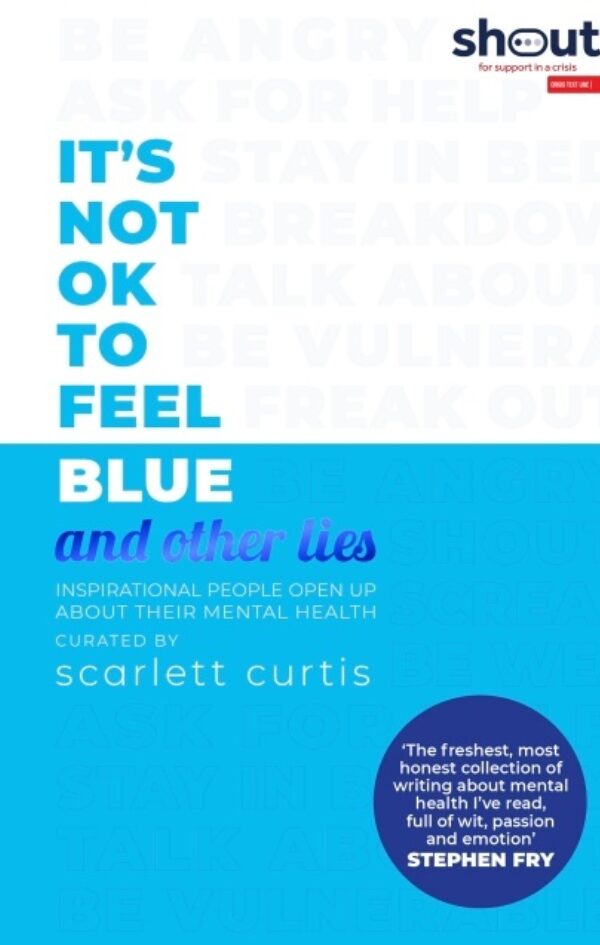 Scarlett Curtis is a brilliant young screenwriter, author, journalist and activist, and was named as one of the BBC 100 Women 2019. She is the curator of the Sunday Times Bestseller and National Book Award winning “Feminists Don’t Wear Pink & Other Lies”; a collection of essays by 52 women on what feminism means to them. Her second book, “It's Not OK to Feel Blue & Other Lies” was released in October 2019 and reached number 5 in the Sunday Times Bestseller list for a number of weeks – it was also selected as WH Smith’s non-fiction book of the year. The book tackles the subject of mental health and features 70 essays from prominent artists and advocates.

As a journalist Scarlett has written for The Guardian, The Telegraph, The Daily Mail and Vogue and is currently a contributing editor at The Sunday Times Style. As a screenwriter, she recently adapted Zoella’s novel GIRL ONLINE into a feature film for Working Title. She also has an original sitcom project in development.

Scarlett is incredibly well read and is a huge campaigner for equality. In 2017 she co-founded The Pink Protest; a feminist activist collective committed to helping young people take action online and IRL. To date they have been a part of campaigns that have changed two laws; a bill to help end period poverty and a bill to get FGM into the Children’s Act. They also produce four charting podcasts under Pink Protest Productions.