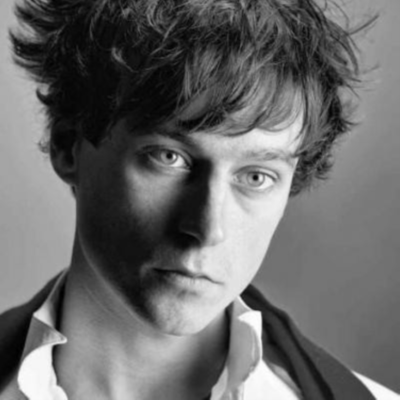 Barnaby is a composer and songwriter who studied at Trinity College of Music and the Guildhall School of Music and Drama. He works across multiple mediums including theatre, music production, orchestration and large scale events.

In 2020 he was nominated for the Olivier Award for Best Original Score or New Orchestrations for his work on Amélie the Musical. The production's Original Cast Recording, which Barnaby co-produced, was nominated for Best Musical Theatre Album at the 63rd Grammy Awards.