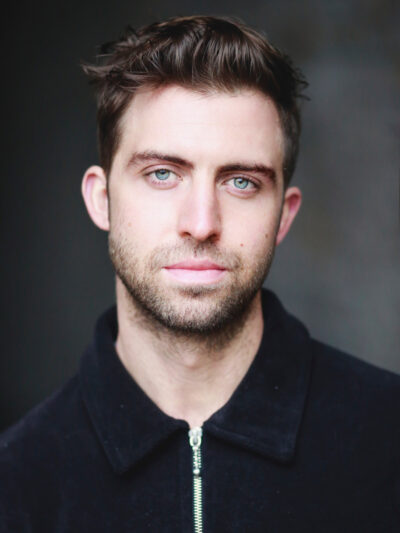 Callum is a screenwriter, producer and playwright based in London. His writing is searingly honest and beautifully observant, often using his sharp wit as a way into discussions around complex contemporary issues such as male mental health.

Last year, he wrote ENJOY, which starred Himesh Patel and premiered at the 2021 Tribeca Film Festival before winning ‘Best UK Short’ award at the 2021 Raindance Film Festival and British Short Film Awards. It is set to stream on Disney+ from Summer 2022. His scripts have been shortlisted for the Channel 4 Screenwriting Programme as well as the NETFLIX Stage to Screen Award.

His writing for the theatre includes Neck or Nothing which ran at the Pleasance and Greenwich theatre and was nominated for the 2020 Off West End Award for ‘Best Ensemble’, Celebrate which ran at the VAULT Festival and They Built It No One Came which had a sell-out run at the Pleasance Theatre before touring the UK. He’s a co-director of the Fledgling Theatre Company. Prior to his writing career Callum trained as an actor at Central School of Speech and Drama.