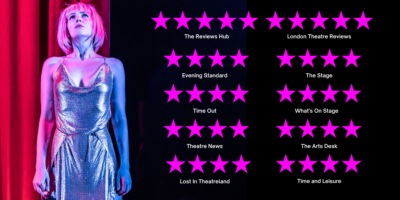 Clare is a writer and an Olivier Award winning director with her production of 'Bull' by Mike Bartlett, winning 'Outstanding Achievement in an Affiliate Theatre' at the Olivier Awards 2015.

Clare has directed numerous international plays and has travelled extensively for the Royal Court's International Programme, developing new plays with artists in Africa and The Middle East.

Clare is currently under commission to the Almeida Theatre, and has projects in development with Tall Story Pictures and Drama Republic. In 2019 she also set up ‘Fictional Company’ with writer Mike Bartlett and Producer Will Young.