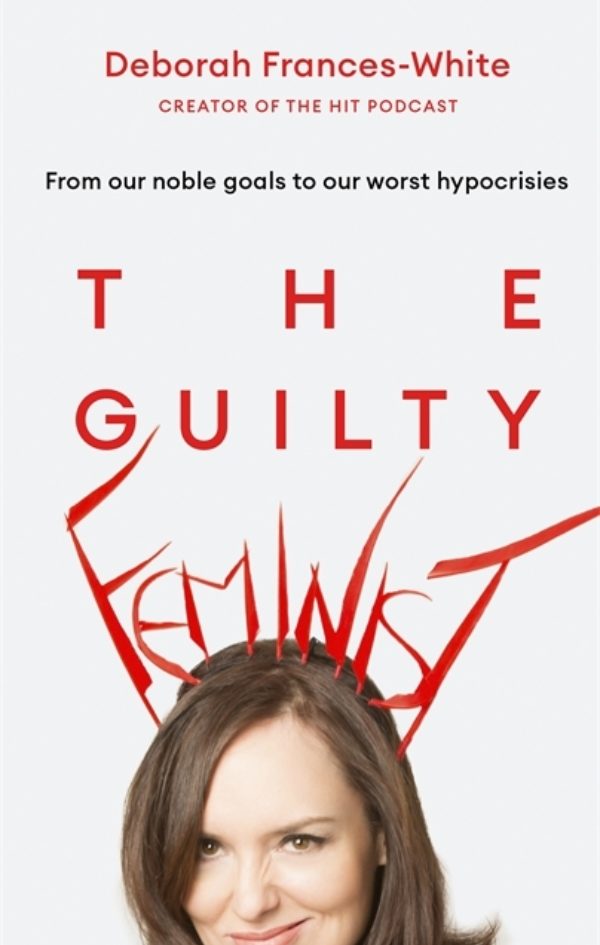 Deborah Frances-White is best known for her hit podcast THE GUILTY FEMINIST which has had 56 million downloads in three years. She has recorded the show live at The London Palladium, The Sydney Opera House, The London Coliseum, The Royal Albert Hall and The Barbican. The podcast is recorded in front of a live audience and is renowned for dissecting modern feminism in a funny and insightful way. Phoebe Waller-Bridge described it to The Guardian as "hilarious, irreverent, eternally surprising, classy as hell, genius". She is also the creator and producer of BBC Radio 4’s GROWNUPLAND and host and creator of GLOBAL PILLAGE.

Deborah’s television credits include HAVE I GOT NEWS FOR YOU, MOCK THE WEEK, FILM 2018 and Rob Rinder’s GOOD YEAR BAD YEAR. Deborah also fronted a satirical comedy pilot for Channel 4 with Merman called NEXT WEEK'S NEWS. She is also a talented screenwriter whose first feature film SAY MY NAME, produced by Electric Entertainment, won multiple film festival awards and was nominated for Best Screenplay at The London International Filmmaker Festival 2019.

Her BBC Radio 4 show DEBORAH FRANCES-WHITE ROLLS THE DICE ran for two series and won The Writers’ Guild Award for Best Radio Comedy in 2016, and her book THE GUILTY FEMINIST is published by Virago and is a Sunday Times Best Seller.

Deborah is in demand as a speaker, regularly delivering seminars on diversity and inclusion. She hosted Stylist’s first ever Remarkable Women Awards in 2019. Deborah also works closely with Help Refugees raising funds and awareness and is an official Amnesty International UK Ambassador.

As for theatre, Deborah commissioned and is developing with the composers a hip-hop musical SUFFRAGEDDON which The Sunday Times described as "Britain's answer to musical sensation Hamilton". The developing work has already been performed at The London Palladium, The Roundhouse and Latitude Festival to full houses and standing ovations.

Deborah’s background as an improviser, her quick wit and her warm and friendly style combined with her passion for justice, fairness and inclusion make her a formidable comedian. Her hour-long shows Cult Following and Half a Can of Worms were turned into a BBC Radio 4 comedy series for which she won the Writers’ Guild Award.