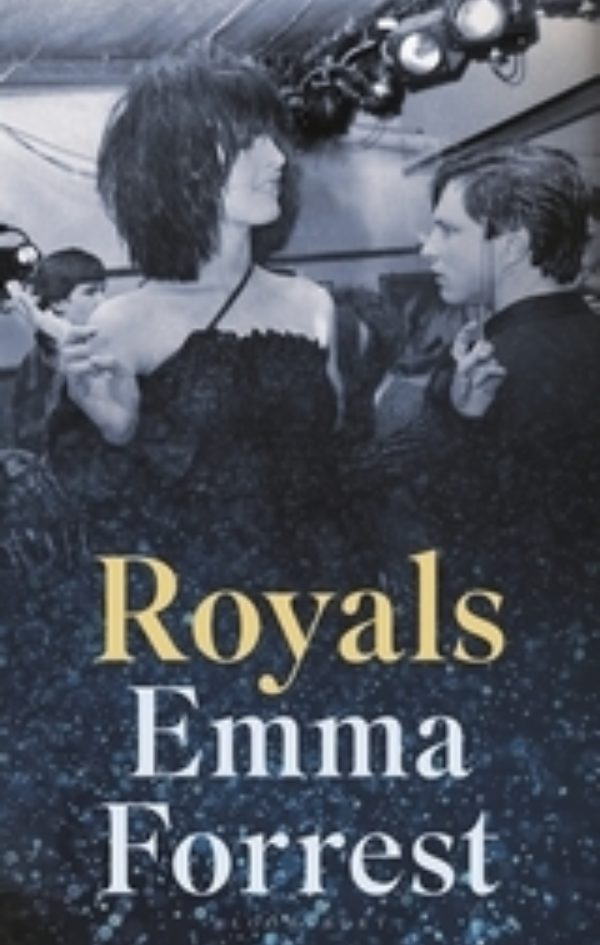 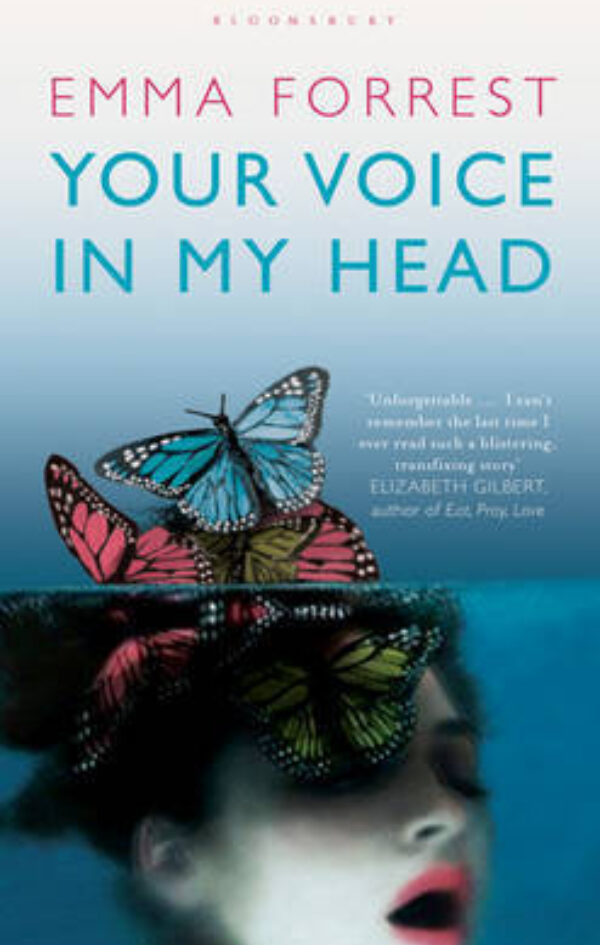 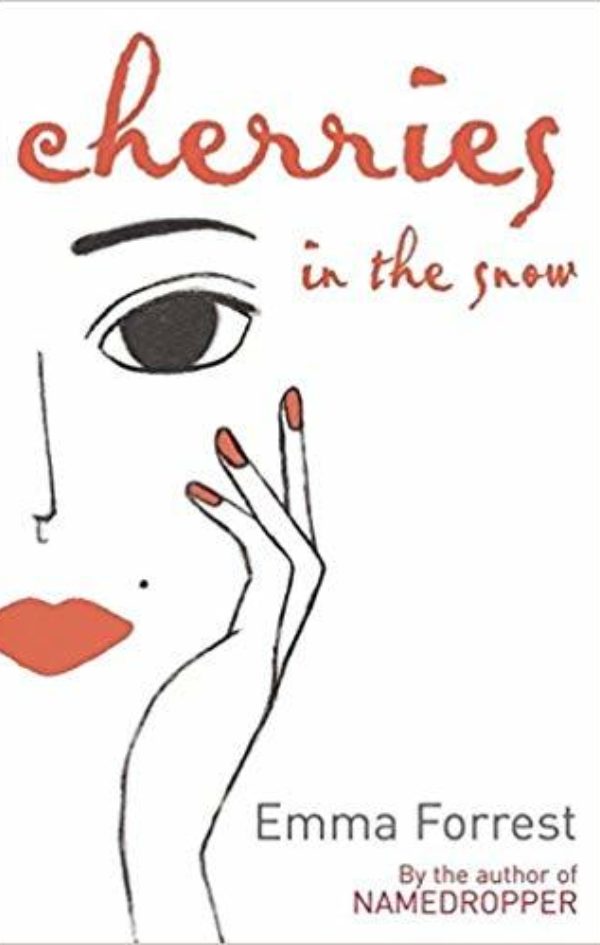 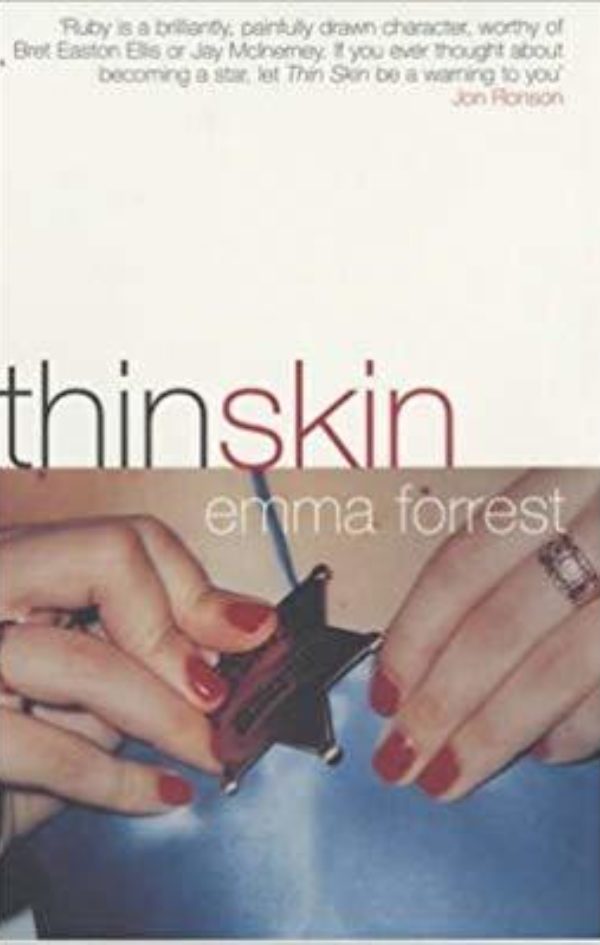 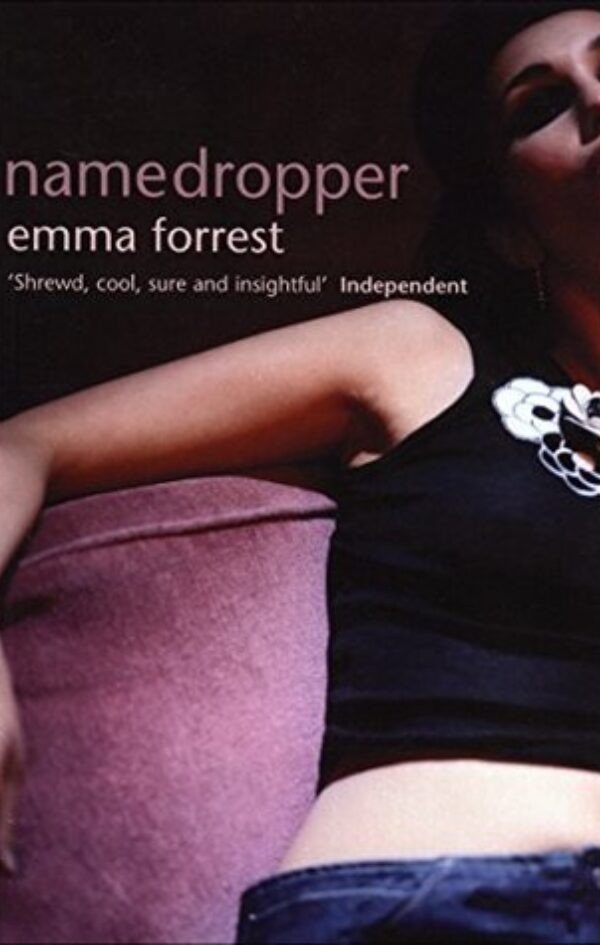 Emma began her career in her teens as a journalist and novelist. She has had four novels published to date - NAMEDROPPER, THIN SKIN, CHERRIES IN THE SNOW and 2019’s ROYALS - and a critically-acclaimed memoir, YOUR VOICE IN MY HEAD, which she developed for the screen with Ruby Films and Warner Bros. Emma’s romantic comedy spec LIARS A-E was acquired by Scott Rudin Productions for Miramax and featured on the Blacklist, also earning Emma a place on Variety’s ‘Top 10 Screenwriters to Watch’ list in 2009. She has developed numerous film and television projects for (amongst others) BBC Films, Film4, Studio Canal, Red Wagon and BBC America. Emma’s directing debut, UNTOGETHER, starring Jemima Kirke, Lola Kirke, Jamie Dornan and Ben Mendelsohn, was released in 2019, following its premiere at TriBeCa. Emma is currently developing her latest novel, ROYALS, as a TV series with Anonymous Content. She has also launched a podcast, BENIGN NARCISSIST, which she hosts and co-produces.