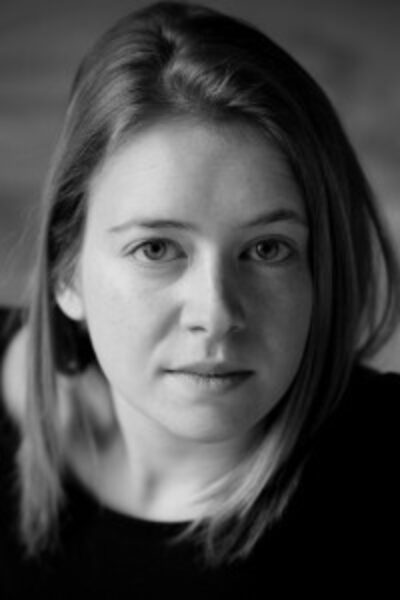 Genevieve is a prize-winning deaf screenwriter and actor. A distinctive and prolific talent, in her first year of screenwriting she has secured script commissions from the BBC, ITV and Channel 4. Earlier this year, Genevieve won the coveted Red Planet Prize with her pitch for a complex legal drama which she is currently developing with Red Planet Pictures/ITV. She is also developing original projects with Eleven Film, The Forge, West Road Pictures, and Story Films respectively. In addition to these solo ventures, she is co-writing a factual drama for Dragonfly/BBC Two about the Disability Act with Jack Thorne.

Her first produced credit, a short starring Ruth Madeley entitled THUNDERBOX, premiered on BBC America on 4th November as part of a series of Disability Monologues curated by Mat Fraser.

As an actor, Genevieve is known for her roles in the BBC's The Silence, BAFTA winning series The Fades and most recently Channel 4's The Accident. Prior to her film and tv career, Genevieve worked as a teacher at a secondary school in London. In her spare time, she volunteers for a leadership organisation working with university students with disabilities.