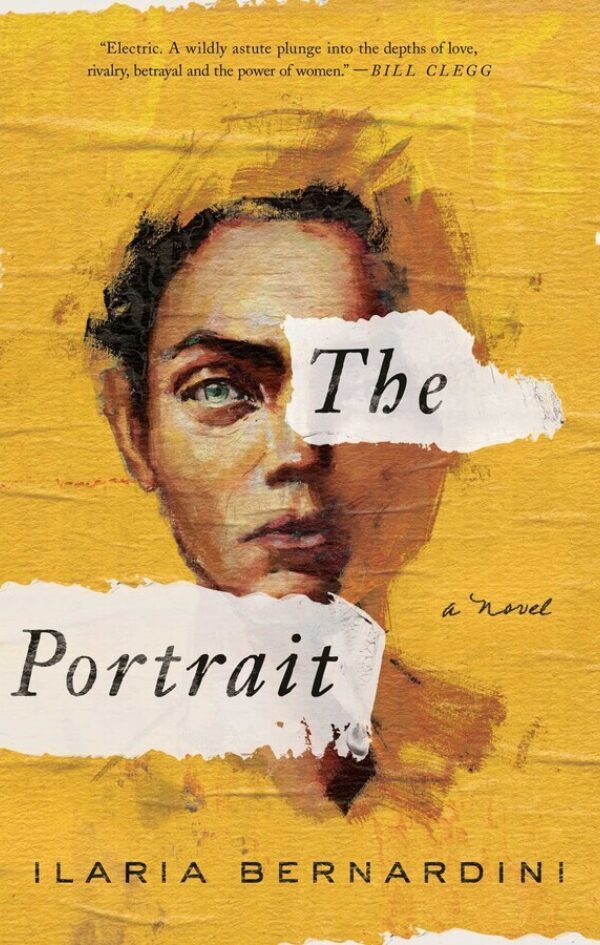 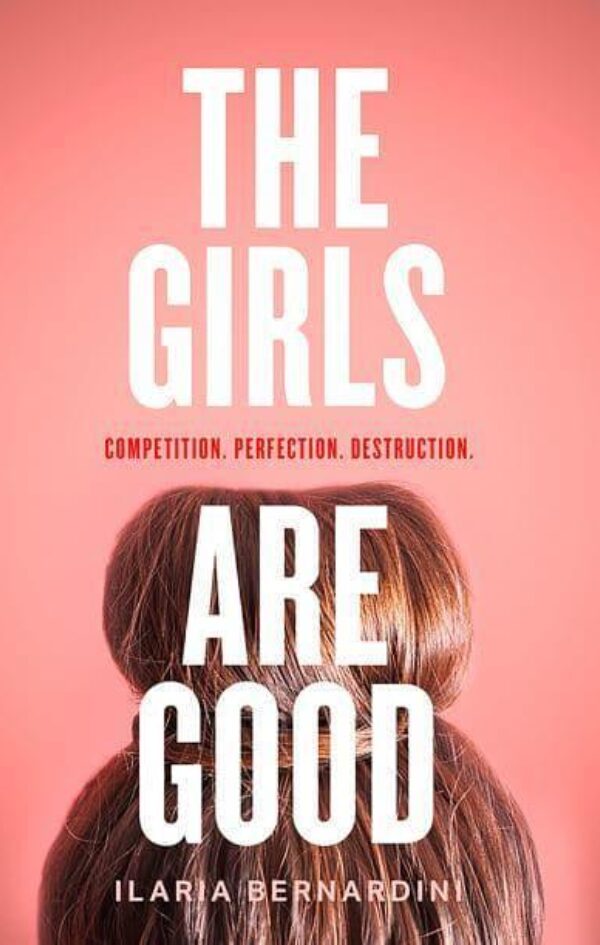 Ilaria Bernardini is one of Italy’s leading novelists, now writing novels in the English language, and an exciting emerging screenwriter. She has film and television projects in development and in production with Lorenzo Mieli's The Apartment, Andy Harries’ Left Bank Pictures, The Russo Brothers/Amazon Studios, Francesco Melzi D’Eril's (SUSPERIA, BECKETT) MeMo Films. Currently in production, adapted by Ilaria, is TV adaptation of her own novel CORPO LIBERO, for producers Indigo/ALL3MEDIA and Rai & Paramount+. She is also continuing to develop Bernardo Bertolucci’s final script (which Ilaria co-wrote with him) THE ECHO CHAMBER.