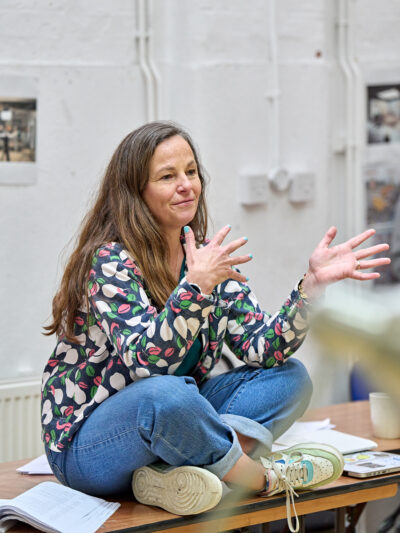 Lucy Morrison has been the Associate Director to the Royal Court since 2014 and is specifically responsible for the Royal Court Writers Groups where she is an integral part of working with writers at every stage of their development, as well as programming and shaping the long-term artistic strategy of the theatre. Prior to the Royal Court, she was Clean Break’s Head of Artistic Programme (2005-14), and an Associate at the Almeida Theatre (2012-2013). She was also the Literary Manager for Paines Plough (2000-2005).