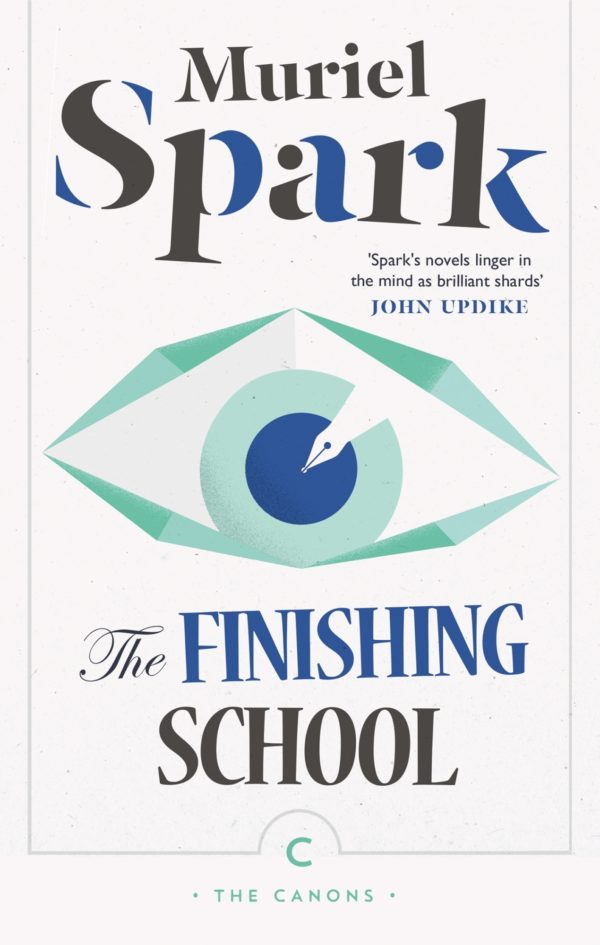 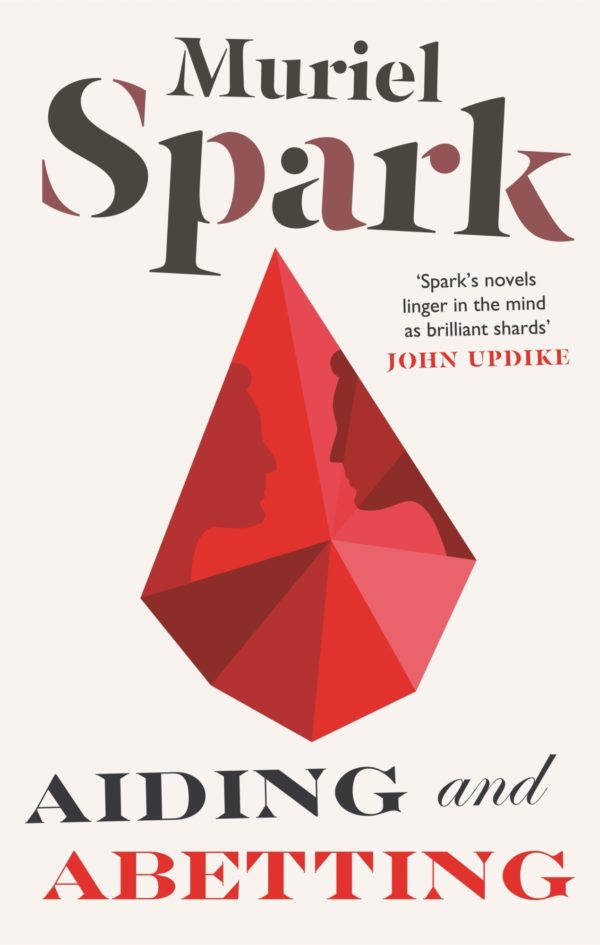 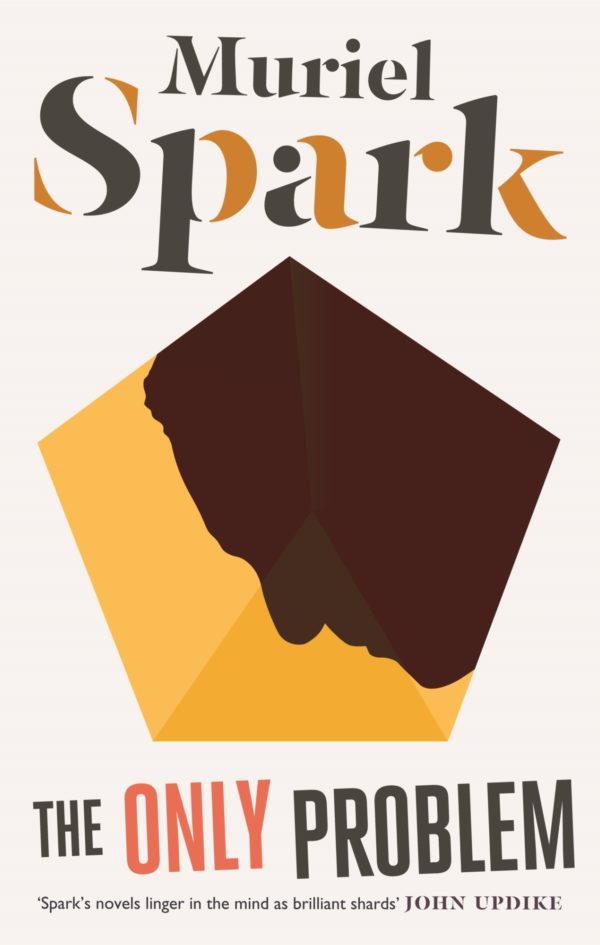 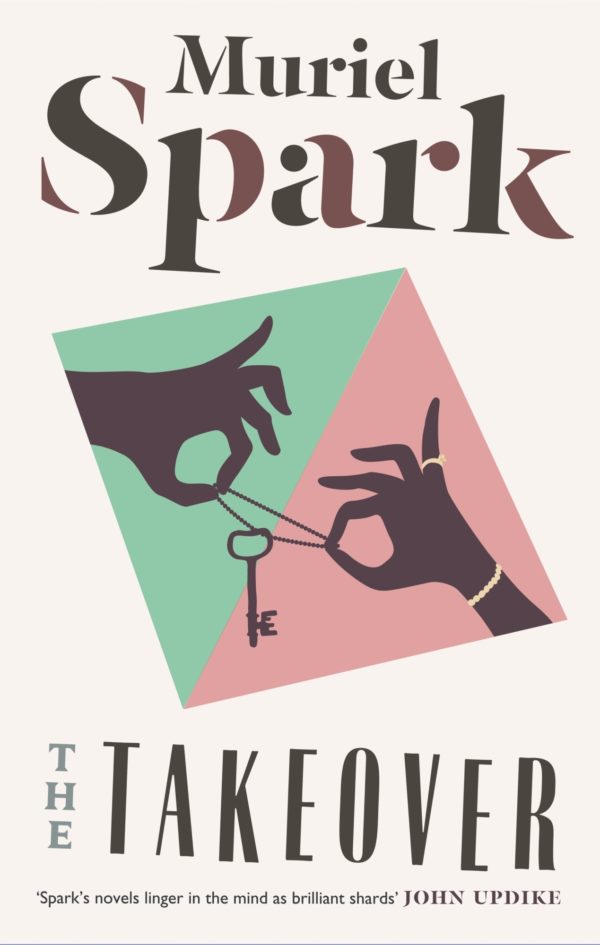 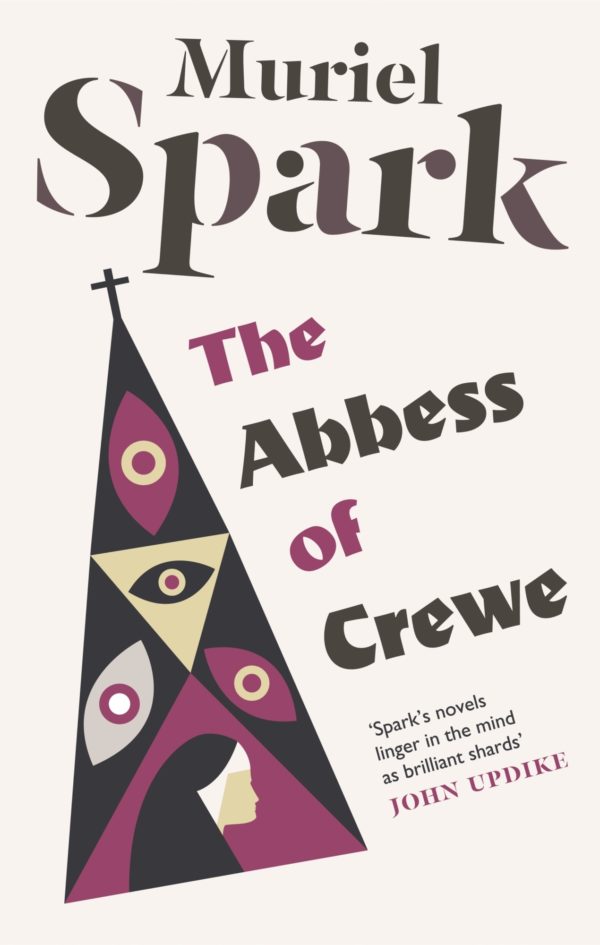 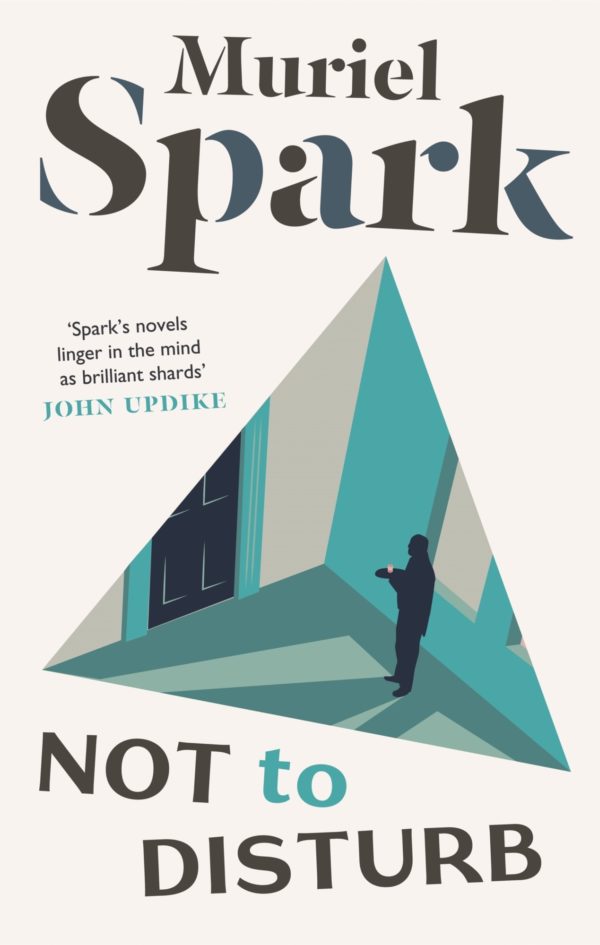 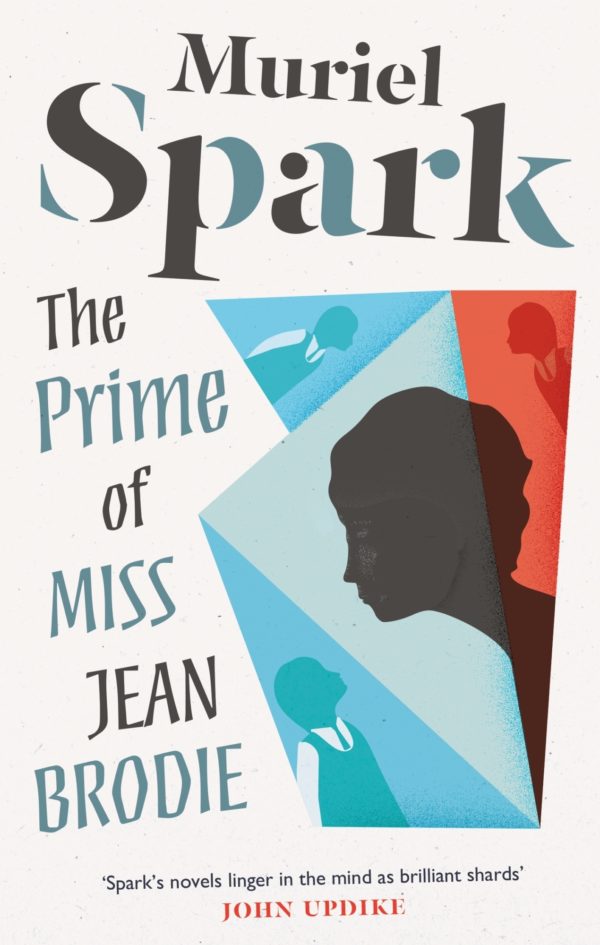 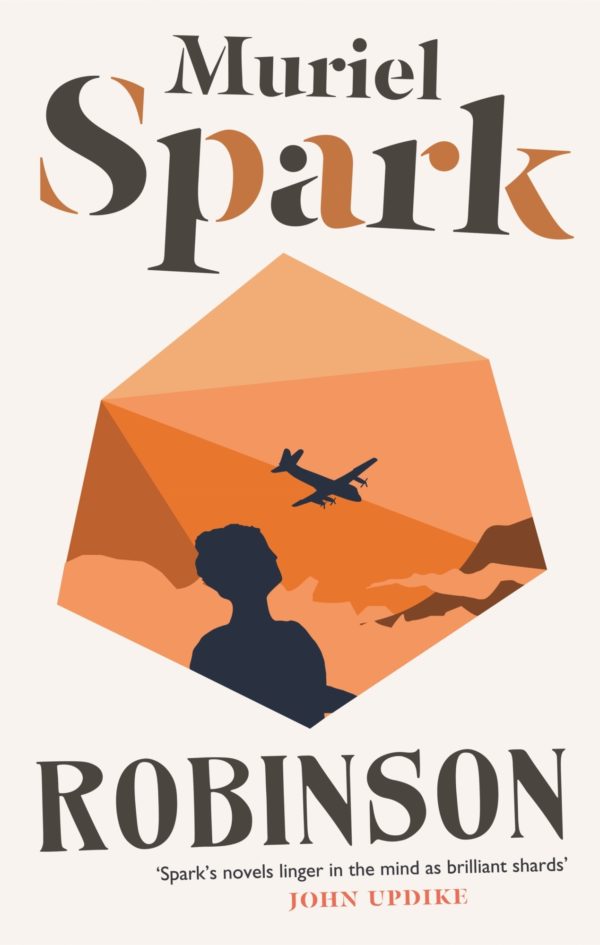 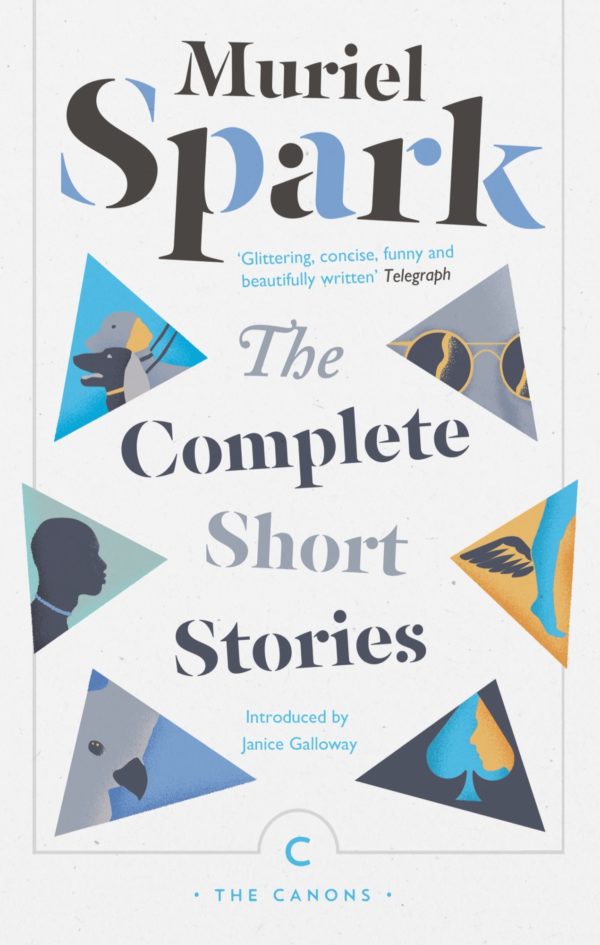 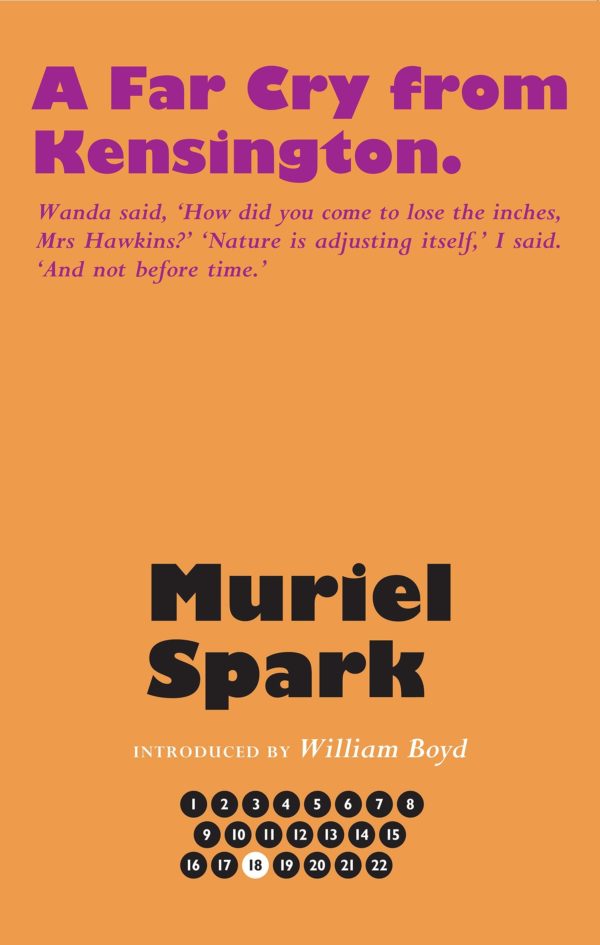 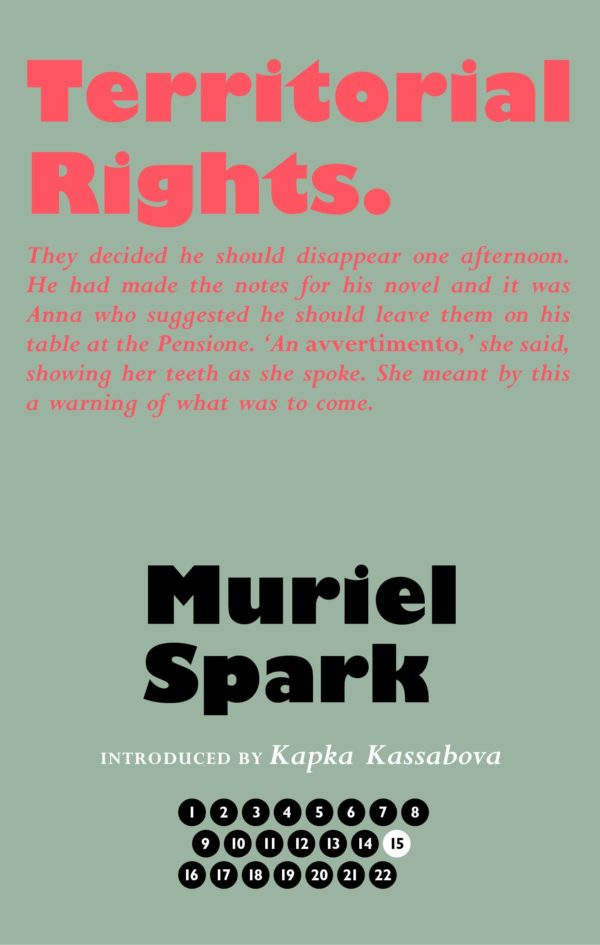 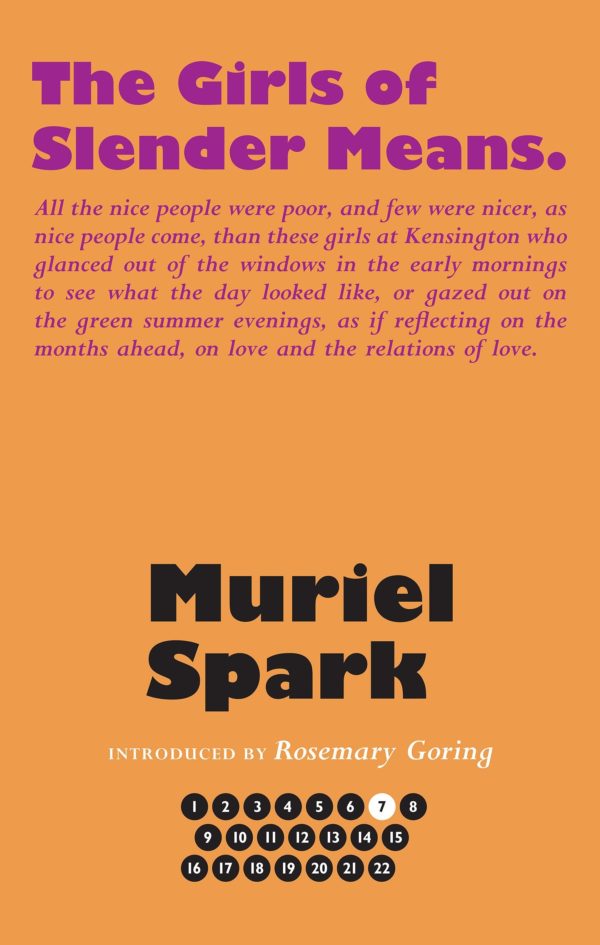 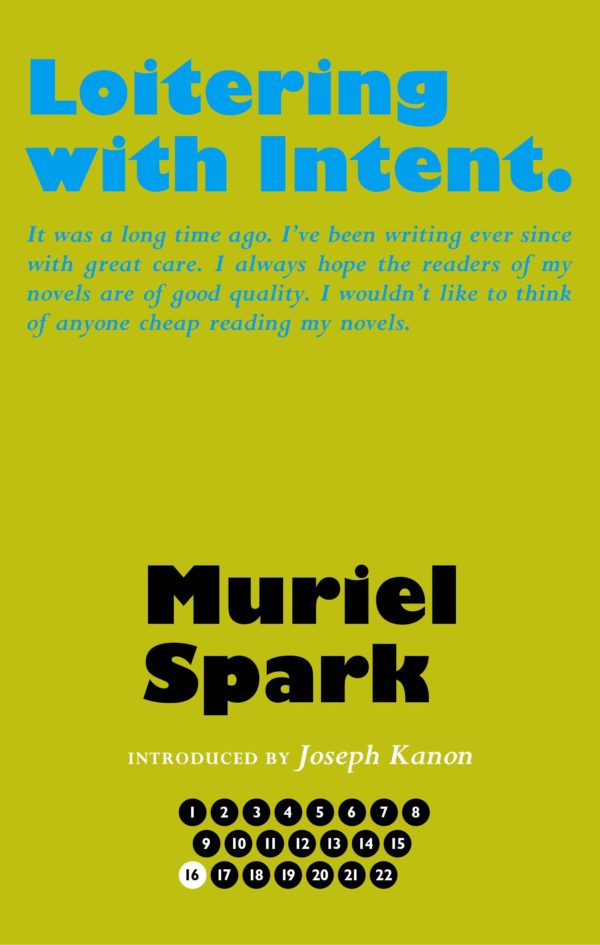 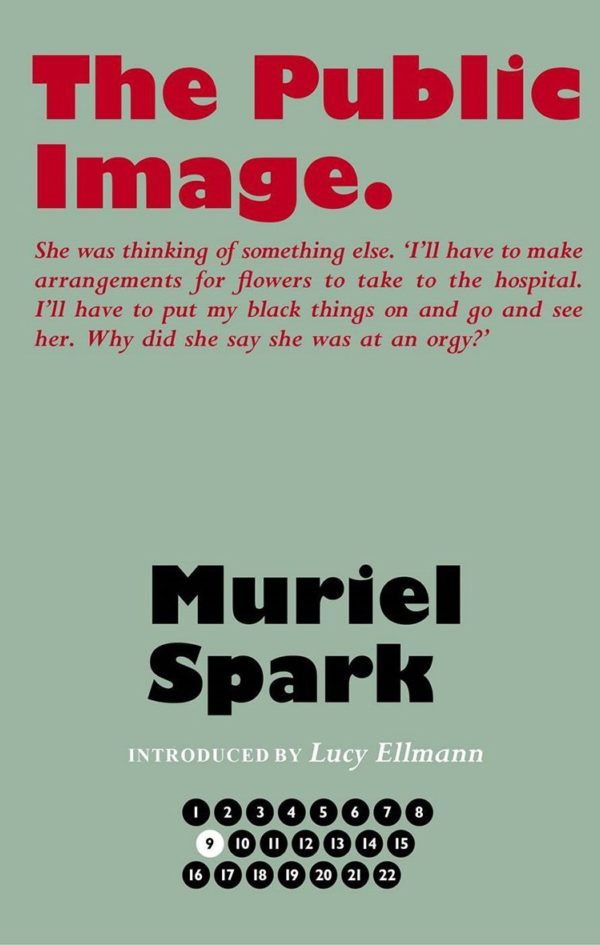 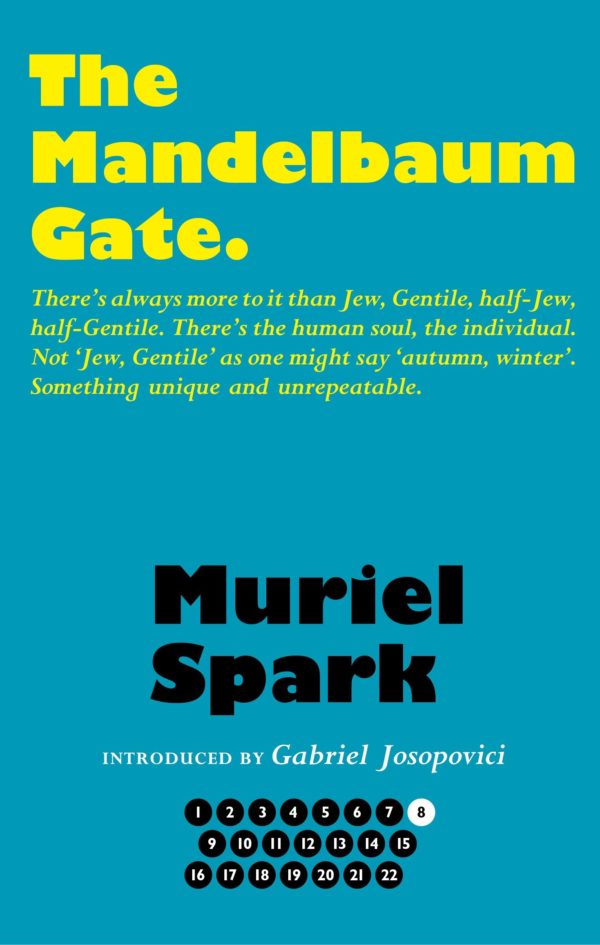 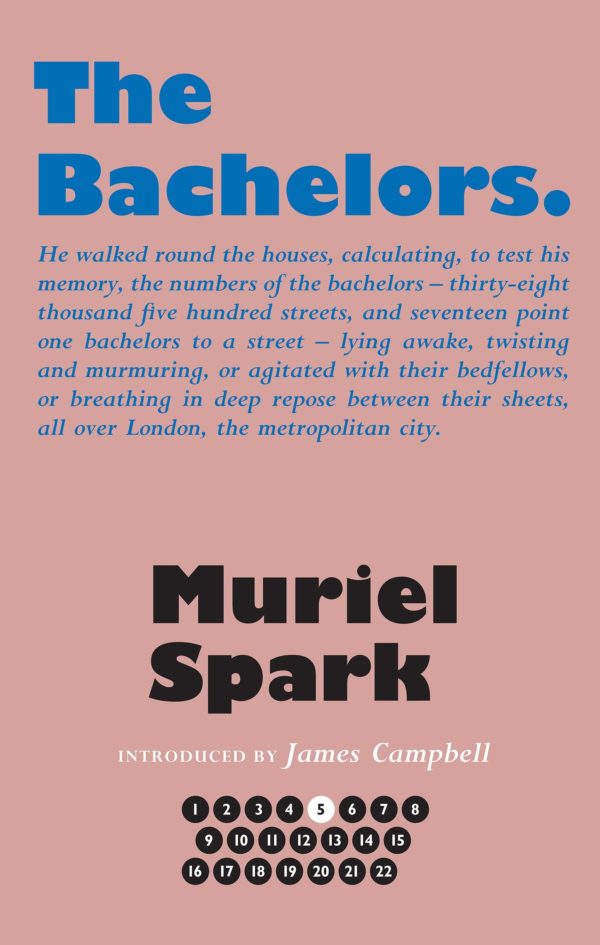 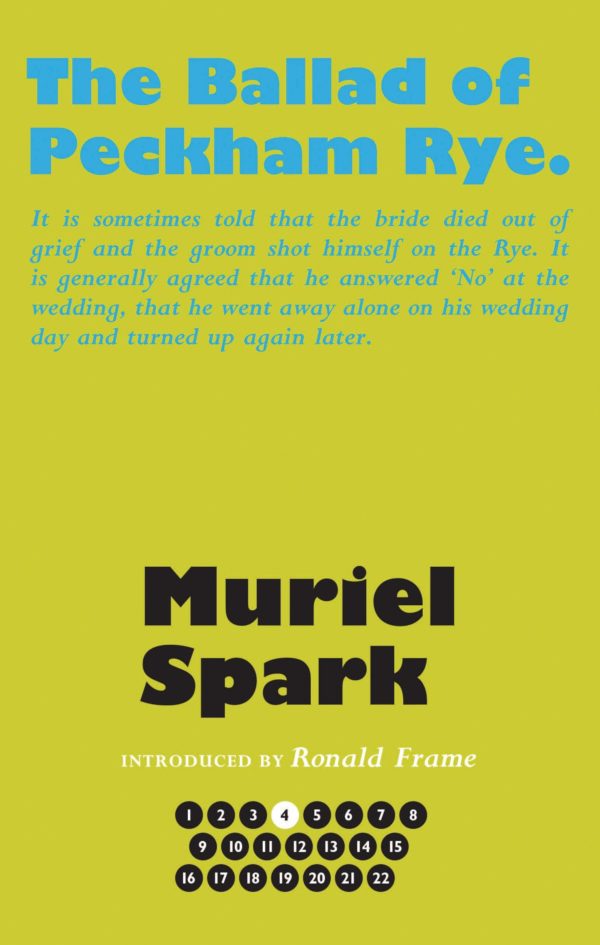 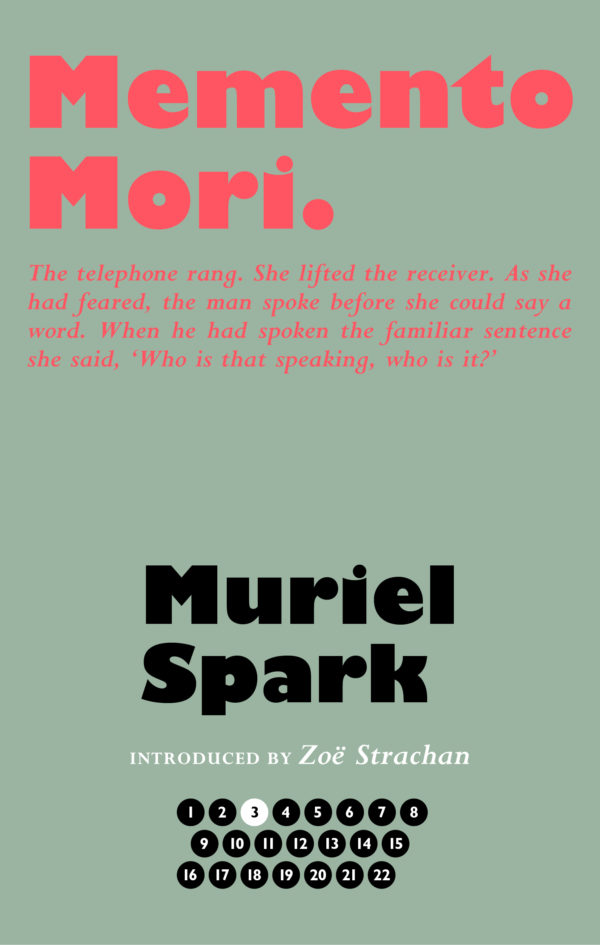 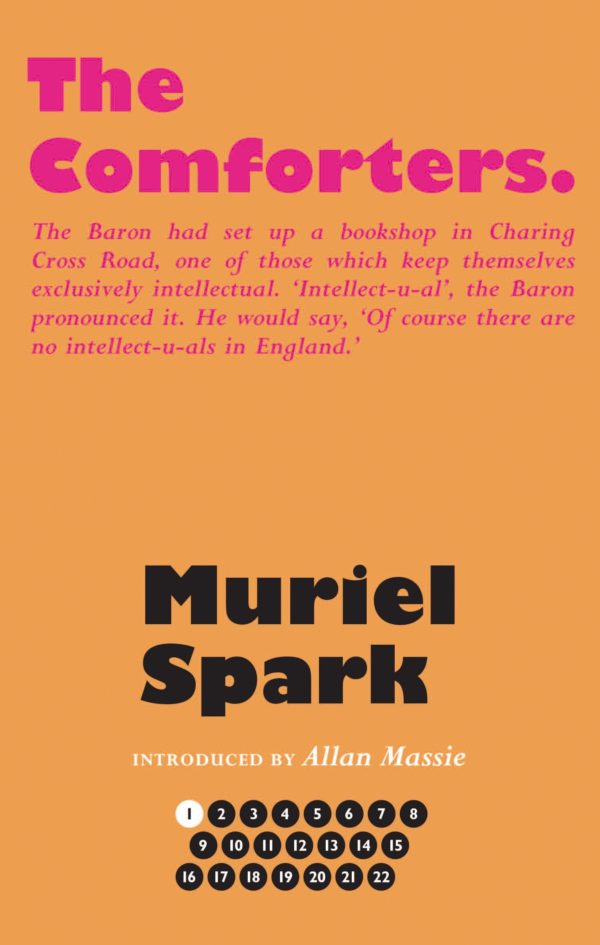 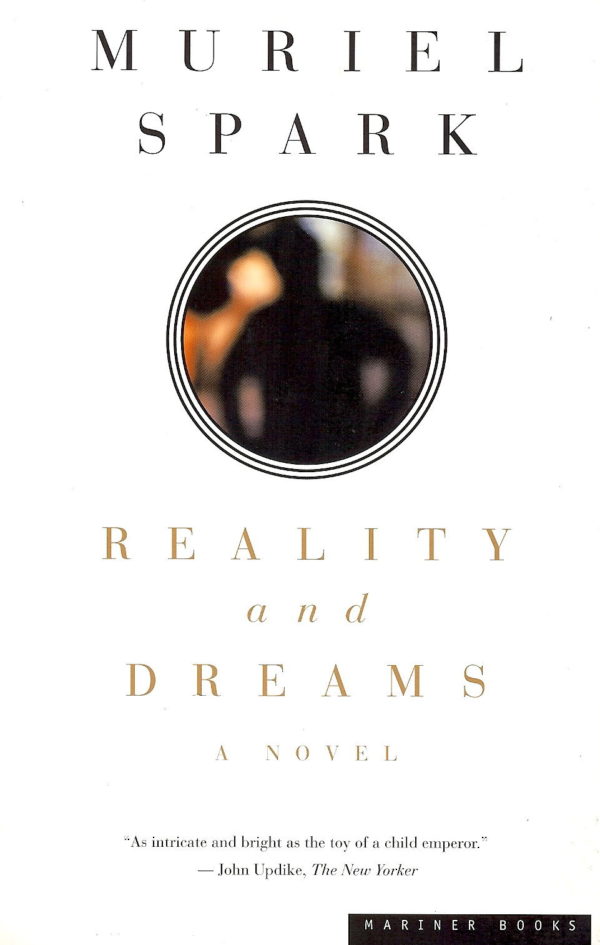 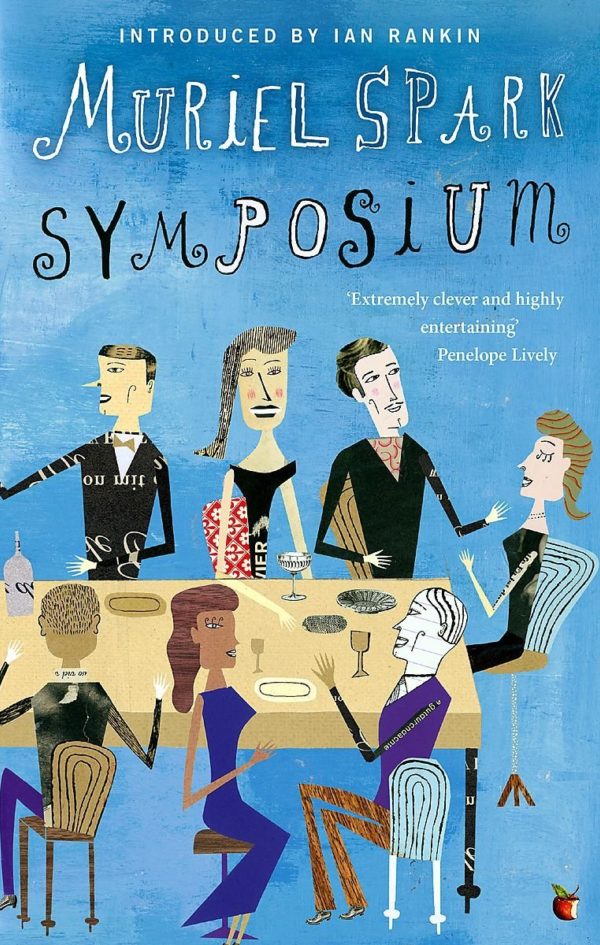 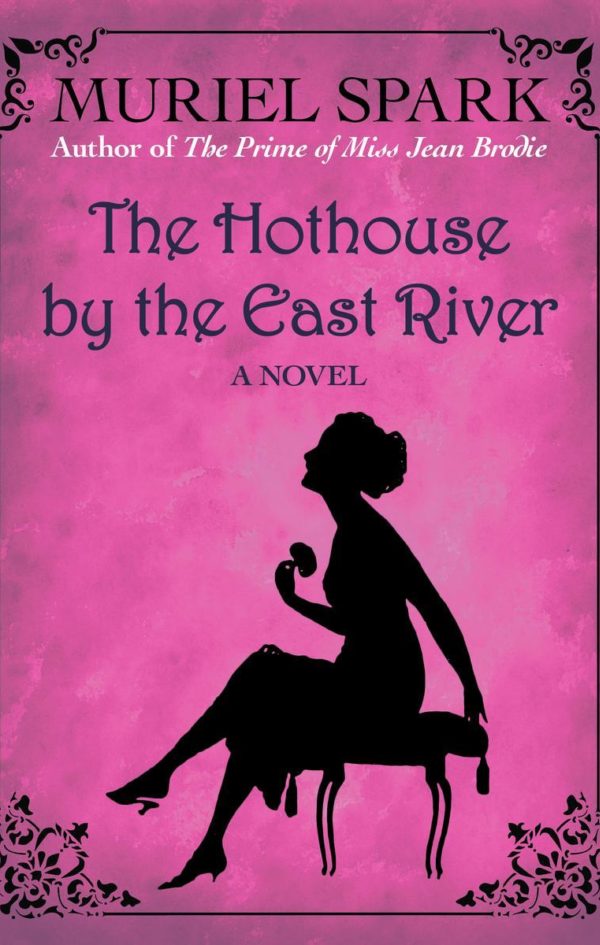 Dame Muriel Spark was born in Edinburgh in 1918. Her first interest was in poetry, and after World War II she became General Secretary of the Poetry Society and Editor of Poetry Review. Her own Collected Poems 1 was published in 1967. In 1951 she won a short story competition run by The Observer and from then on also wrote fiction. Her first novel, The Comforters, was published in 1957. She published many novels, most notably The Prime of Miss Jean Brodie (1961), which was made into a film starring Maggie Smith (who won Best Actress at the 1970 Academy Awards and BAFTAs for her performance). Two other novels, The Driver's Seat(1970) and The Abbess of Crewe (1974), were also made into films, starring Elizabeth Taylor and Glenda Jackson respectively, and three into series for TV, one of which was The Girls of Slender Means (1963), a novel about being young and poor in wartime London. The Ballad of Peckham Rye (1960) was adapted for radio as a musical, winning the 1962 Prix Italia, and Memento Mori, as well as being made for TV and adapted for the stage, was broadcast by the BBC. Her play, Doctors of Philosophy, written in 1962, was staged in London at the Arts Theatre, and in Scandinavia, where it was produced by Ingmar Bergman. Her last novel was The Finishing School (2004). She was made a Dame of the British Empire in 1993. Dame Muriel Spark died on 15 April 2006.