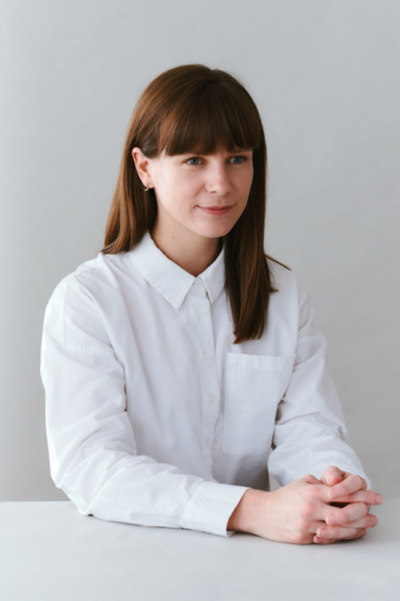 Rebecca is an Olivier Award-winning director, who has directed in the UK and internationally, and is Associate Director at the Almeida.

★★★★★ "A stunning, breathlessly exciting theatrical happening... Frecknall proves herself one of our most exciting directors, and she draws superb performances from all involved" - Evening Standard

★★★★★ "... Astonishing... [Buckley's rendition of the title song is] perhaps the best musical-theatre performance I have ever seen live" - Independent

★★★★★ "This is musical theatre at its absolute finest. A total knockout" - Broadway World

"Frecknall's staging is just as breakneck, as if it had shed its clothing to run faster through the woods." The New York Times

"Frecknall doesn't so much direct Chekhov's play as conduct it. The result sits in that sweet spot: a Chekhov for our times." Variety

"In its drifting strangeness, it reminds us why Chekhov is - ironically - so timeless and why he might speak afresh to today's millenials." ★★★★ The Financial Times

"A slow-burning yet engrossing study of a young family's collapsing dreams." ★★★★ What's on Stage

Praise for Summer and Smoke:

★★★★★ So captivating in its every second