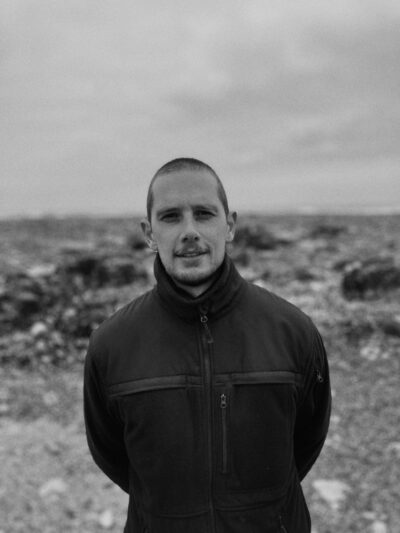 Saul Abraham is a half Finnish, half British award-winning director and producer working across drama, documentary, and commercials. His filmmaking is stylish, cinematic and thought-provoking, often centring on a darkly comic critique on society and modern day relationships.

His critically acclaimed short film ENJOY was a touching, offbeat exploration of the ways in which depression manifests itself in men across generations. It starred Himesh Patel and premiered at Tribeca Film Festival 2021 going on to screen at a host of Oscar and Bafta qualifying festivals, winning Best UK Short Film at Raindance Film Festival and the British Short Film Awards. The film will be available to stream on DISNEY+ in August 2022.

Saul’s previous short film BREAKING picked up acting awards for its leads Antonia Thomas and Martin McCann and his documentary MOSES: STRONGMAN, part of the Idris Elba curated takeover on BBC3 and iPlayer, led him to be included in the BBC New Talent Hotlist.