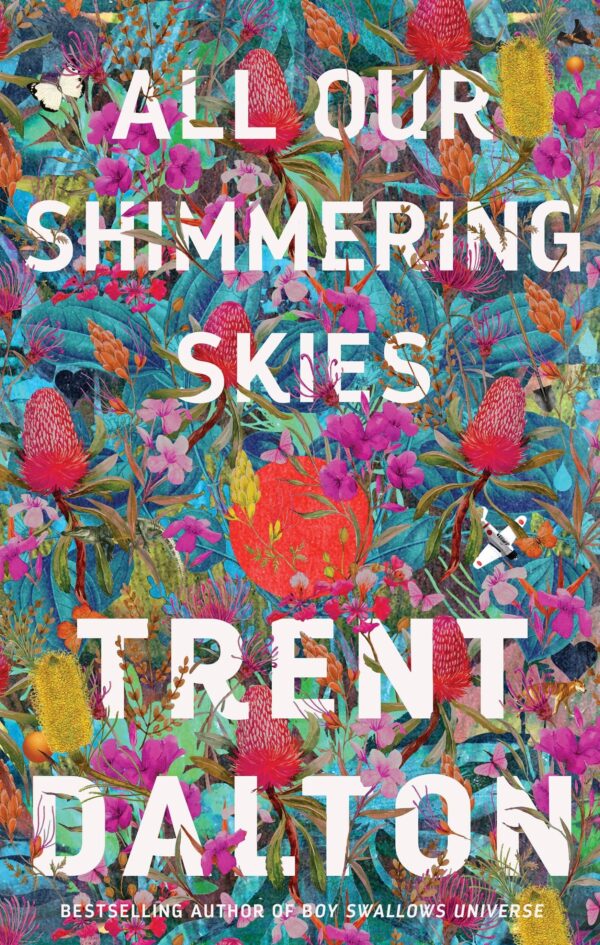 Trent Dalton writes for The Weekend Australian Magazine. He’s a two-time Walkley Award winner; three-time Kennedy Award winner for excellence in NSW journalism and a four-time winner of the national News Awards Features Journalist of the Year. In 2011, he was named Queensland Journalist of the Year at the Clarion Awards for excellence in Queensland journalism. His debut literary fiction novel, Boy Swallows Universe, was published by Harper Collins in 2018. The novel has sold more than 160,000 copies in Australia since publication. It became the first book to ever win four prizes at the Australian Book Industry awards, was awarded Book of the Year at the Indie book awards, won at the MUD literary prize and the NSW premier’s literary awards, and was long-listed for the Miles Franklin.

Boy Swallows Universe will be adapted for the small screen by Anonymous Content, Chapter One and Hopscotch Features. Australian actor, director and writer Joel Edgerton (Boy Erased, The Gift, Loving) has signed on to co-produce the project.