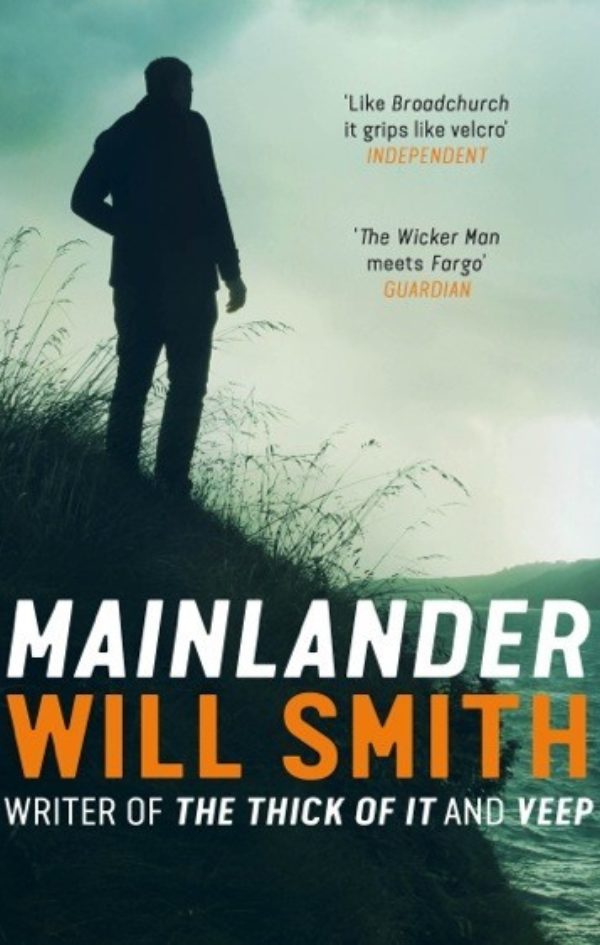 The last fifteen years have seen him working closely with Armando Iannucci, starting with the cult BBC2 show Time Trumpet where Will and Roger Drew were the main writers. Iannucci then invited them to join the writing team of the multi-BAFTA winning sitcom The Thick Of It, in which Will was also cast as hapless Tory researcher Phil Smith. In addition he made a cameo in the Oscar-nominated film In The Loop. Will is a writer and co-executive producer on the multi award winning HBO show Veep, for which he has won two Primetime Emmy Awards, and on Iannucci’s latest series Avenue 5 for HBO. He is now writing and working as executive producer on See-Saw’s adaptation of Mick Herron’s Slow Horses series, and has a range of original projects in development.